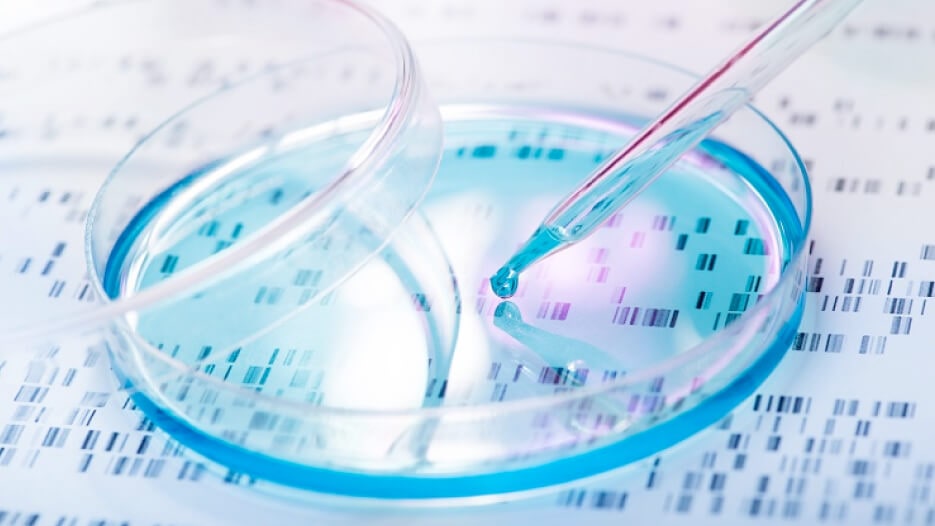 Most people are familiar with THC and CBD, two of the most common cannabinoids found in the cannabis and hemp plants. THC is known for its psychoactive qualities that give users the euphoric high often associated with cannabis and marijuana, while CBD has demonstrated a range of potential health and wellness benefits without the intoxicating effects.

But THC and CBD are only the tip of the iceberg when it comes to cannabinoids.  In fact, there are more than 100 unique cannabinoids found in the cannabis and hemp plants. And while THC and CBD can each account for upwards of 30 percent of the plant’s flower, a majority of the remaining cannabinoids are available in much smaller, often infinitesimal quantities.

This has made information about these rare cannabinoids hard to come by, since there hasn’t been a way to access and study them in the past.

One of these rare cannabinoids that scientists are beginning to learn more about is cannabigerol, or CBG.

Discovered in 1964 by Yehiel Gaoni and Raphael Mechoulam, CBG was an intriguing ingredient since it, like CBD, did not have the same intoxicating effect as THC. But after CBG’s discovery, research on its potential was slow, given that it was only available as less than one percent of the flower in cannabis and hemp.

There has been a renewed interest in CBG in recent years, and a slew of new research has uncovered a wide range of potential health and wellness benefits associated with CBG.  As access to CBG has grown, scientists have been able to identify dozens of exciting possible uses for this rare cannabinoid.

There are a number of promising studies around CBG’s efficacy for a wide range of conditions, and there’s considerable excitement for its potential use in in pharmaceuticals, skincare, supplements, and other consumer health and wellness products.

A few of recent studies involving CBG have demonstrated that CBG:

The team at Demetrix believes in the power of science to make the world a better place.  By using biology and fermentation, we’re helping to make access to rare cannabinoids like CBG easier, faster, and more affordable than ever before.  We make these rare ingredients available at commercial scales so they can be studied, tested, and used in effective new consumer health and wellness products that can improve the lives of millions of people and animals around the world.

09/03/2020
We use cookies on our website to give you the most relevant experience by remembering your preferences and repeat visits. By clicking “Accept All”, you consent to the use of ALL the cookies. However, you may visit "Cookie Settings" to provide a controlled consent.
Cookie SettingsAccept All
Manage consent