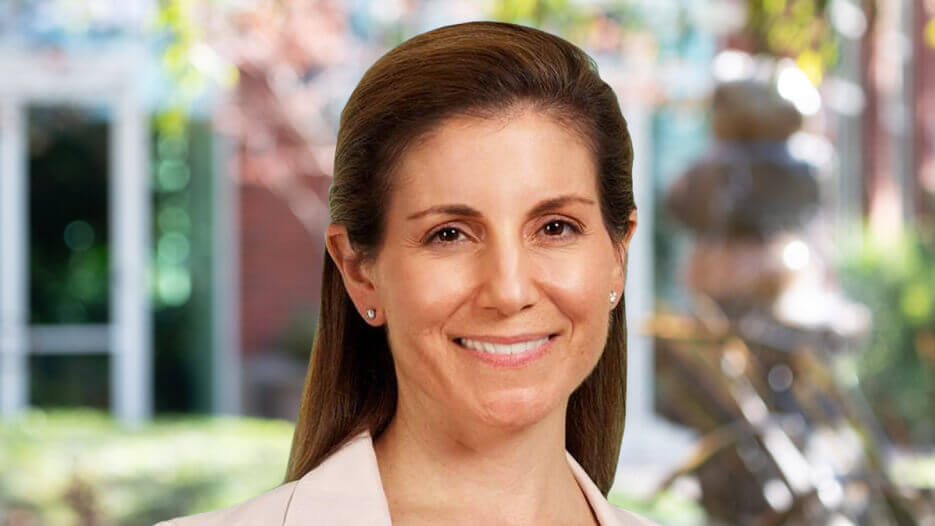 Welcome to Rare Access: Demetrix, Future of Cannabinoids and the Role of Science, an ongoing special feature where we talk to leaders across the Demetrix team about advances in the regulation, science, and production of cannabinoids using fermentation. Have questions for our team? Submit them here!

This week, we’re talking to Cindy Bryant, the Chief Commercial Officer at Demetrix about the complex, confusing, and constantly changing regulatory landscape for cannabinoids.

Hi, Cindy, can you introduce yourself and give us a little background into your experience in the cannabinoid and fermentation industry?

I’m responsible for all of the business activities at Demetrix. This includes sales, marketing, product development and regulatory.

I’ve been working for almost 15 years helping to marry fermentation ingredients with different industries to provide sustainable, affordable access. It’s been a lot of fun working with partners around the world in industries from detergents, to food to personal care and even pharmaceuticals.

When I discovered fermentation technology could be used to create access to rare cannabinoids, it was a definite moment. I mean that in the sense of when you feel like you are presented with a game changing opportunity that you know can make a big difference. Since I joined Demetrix in 2018, working to bring rare cannabinoids to those that can benefit from them has been my sole focus.

What is Demetrix doing to navigate and influence the ongoing discussion around the regulation of cannabinoids?

Here’s the thing-no one wins if a product is unsafe for use. And at Demetrix, everything we do is predicated by bringing safe, legal, and efficacious products to market that are backed by science. We’re focused on supplying the market with cannabinoids, and, importantly, helping to educate customers and regulators with data and sound science around these promising ingredients.

Cannabinoid legalization and regulation is a new arena for everyone. We are committed to working with state and federal regulators to navigate this together and ensure cannabinoid products we take to market are safe, legal and efficacious.

What is the most misunderstood aspect of the regulation of cannabinoids?

By far it’s the confusion around CBD. There are several mischaracterizations people make in this area, and they largely stem from the FDA not allowing CBD (cannabidiol) to be used in food and supplements.

Here’s how we got here: a handful of cannabinoids have been approved for pharmaceutical clinicals, (as an investigational new drug) or are approved pharmaceuticals, (like Epidiolex) before they were ever legally in our food supply. As a result, these cannabinoids fall under a provision in the 1994 FDCA Dietary Supplement Health and Education Act, which prevents ingredients that are in approved clinicals or are approved pharmaceuticals from being used in food or supplements, if they are not already in the food supply.

The FDA has been slow to respond to reconsidering these cannabinoids, including CBD, because there is a law prohibiting them from doing so.

This situation has caused people to believe all cannabinoids are illegal. They are not. While there are regulatory restrictions preventing CBD from being used in food and supplements, they are perfectly legal in other applications, like topical use skincare products, such as creams, lotions, and serums.

CBG has not yet been approved for human clinical drug trials nor is it an approved drug.

However, earlier this year, the first federally compliant food product containing CBG was launched. Excite My Bite is a salad dressing that uses CBG to protect the dressing’s flavor. This means the ability to include CBG in food and supplements is open.

That said, Demetrix is first focusing on offering CBG for topical use because we have cleared the regulatory requirements to sell CBG safely and legally for this purpose. We have also seen promising data for skin health benefits from our foundational research.

In order to complete the needed filings with the FDA for food and supplement use, toxicology testing needs to be completed to demonstrate CBG is not harmful to ingest. These tests and the filing take about 18 to 24 months to complete.

It’s been two years since the 2018 Farm Bill legalized the production of hemp. How has the landscape for cannabinoids changed in that time?

The regulatory landscape for cannabinoids continues to be fluid since the 2018 Farm Bill. However, one thing that has not changed is the growing market demand for cannabinoids, and a hunger for sound science on the health and wellness benefits of these promising ingredients. If anything, we’ve seen the market potential for cannabinoids exceed our most ambitious projections.

Demetrix is leading the charge on researching the efficacy and safety of cannabinoids, and we’re nearing the end of some promising studies that we’ll share in the new year

That said, what has probably been the biggest shift for many in this industry is regulatory. There are a lot of companies who are moving from working within state regulations to focusing on federal compliance. Most state cannabis laws focus on two areas: recreational and medicinal. The problem is neither of these focus on the broader use of cannabinoids for food, supplements, and pharmaceuticals.

Federal regulations are much more focused on sound scientific data supporting product claims and a more stringent safety analysis. There is considerably more rigor in proving a product’s safety and efficacy for federal compliance, and we can see companies starting to bump into this.

This has not impacted Demetrix as we have always been committed to federal compliance and have been working with organizations like the FDA from the start. And it speaks directly to one of founding principles; to deliver safe, legal, and efficacious products.

What are the challenges in bringing non-intoxicating cannabinoids, like CBG, into food and supplement products?

The greatest challenge is the cost and time. No historical, validated safety data on these ingredients exists, so they have to be studied to make sure they are safe to consume.

There’s a lot to consider when it comes to the safety and efficacy of any new ingredient.  We need to be certain they can’t directly make someone sick, interact with other drugs in unexpected ways, harm a developing fetus, or create longer term chronic issues.  Like any new ingredient, safety has to come first.

The human body is a complex system and there are regulations in place to help ensure new ingredients like cannabinoids are safe to consume and to determine the limits of their safe consumption. 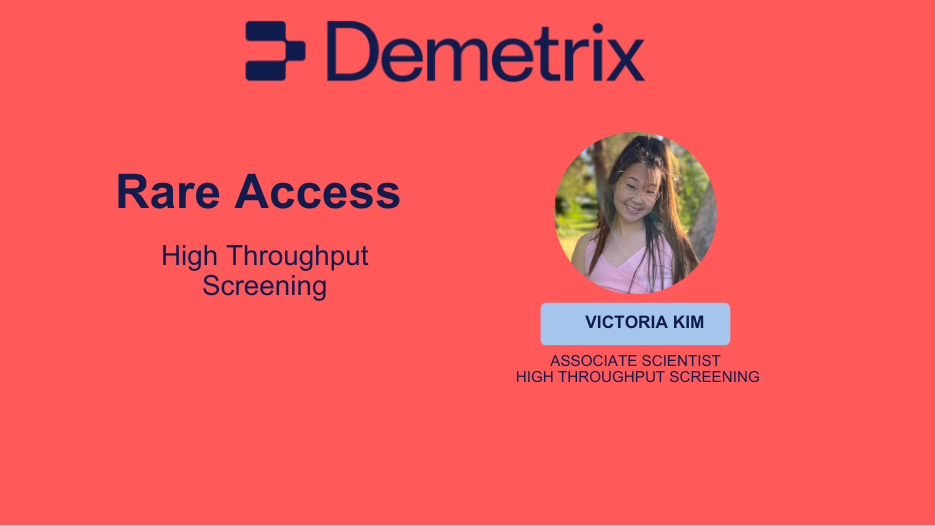 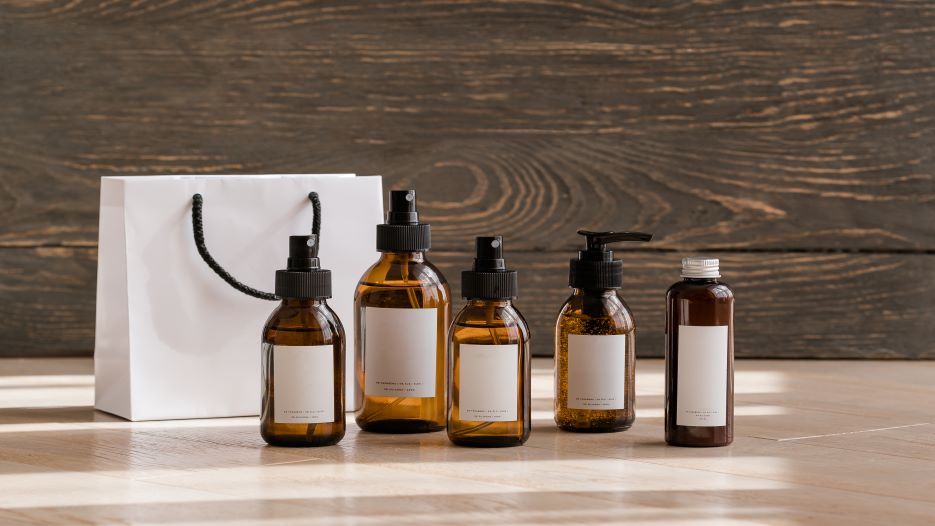 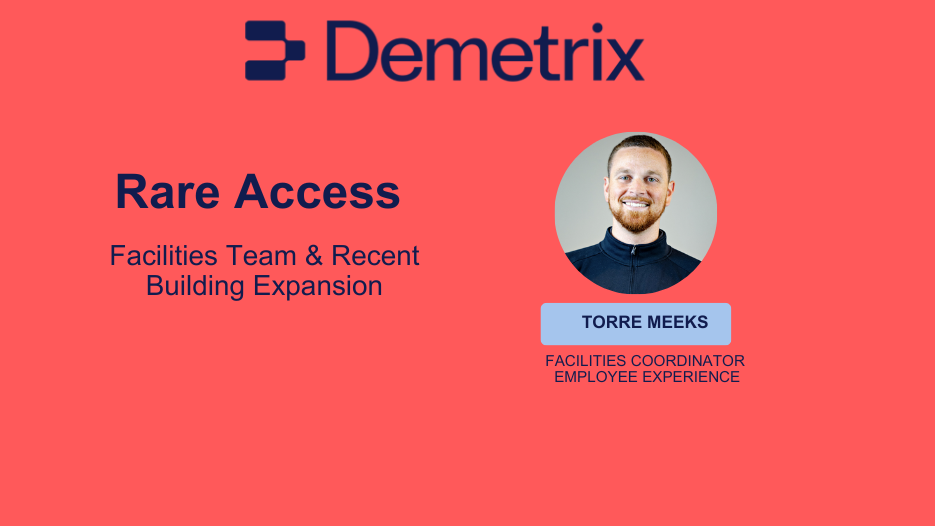 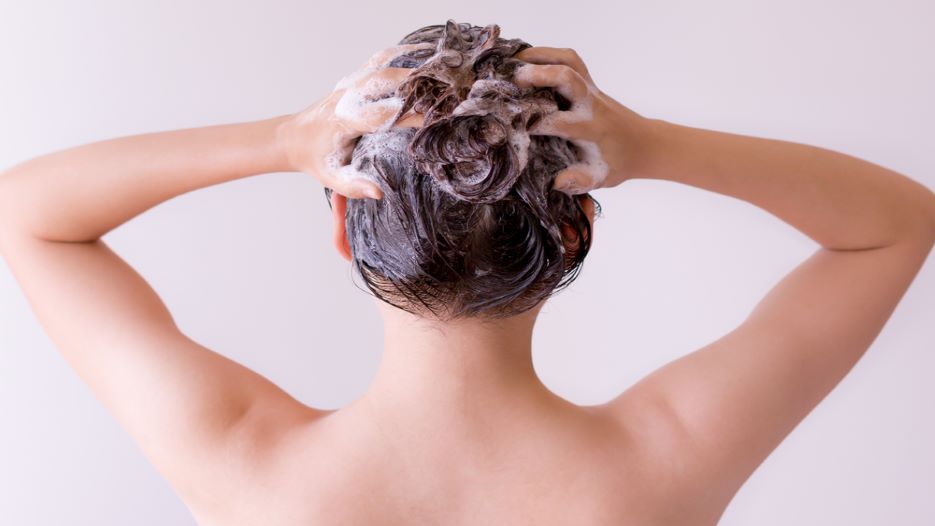 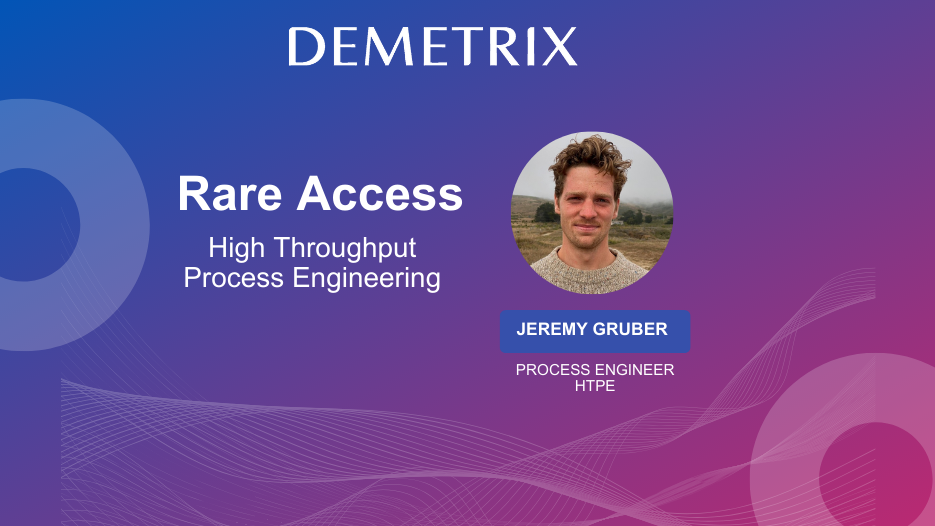 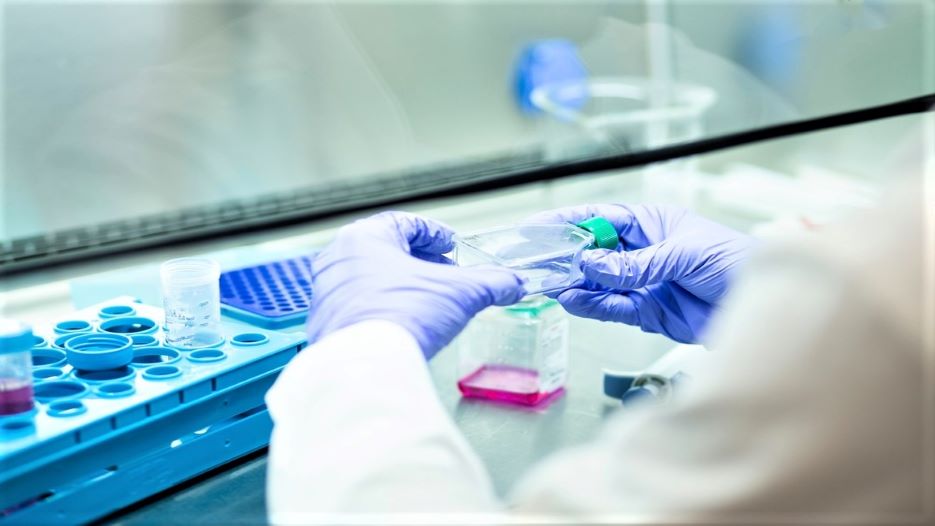