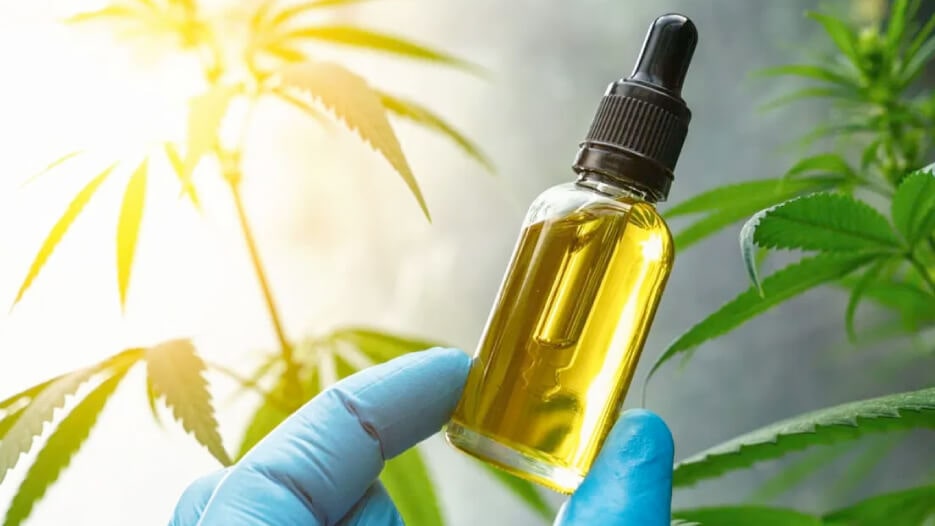 What’s the Difference Between CBD and CBG?

THC and CBD have long been the focus of cannabinoid discussion and research.  However, they are just two of more than 100 cannabinoids found in cannabis and hemp plants.

Beyond the intoxicating properties of THC and the health benefits of both THC and CBD, why are these two cannabinoids receiving all the attention? One reason is that they are relatively easy to access due to the high volume of each present in the plant.

The majority of the remaining cannabinoids occur in miniscule quantities that make them nearly impossible to access and study.

Fortunately, that’s beginning to change.  New ways of producing these cannabinoids, like fermentation are making access to CBG and other rare cannabinoids a reality. CBG (cannabigerol) has the potential to help improve lives around the world.  And we’re rapidly learning more about its properties – and benefits.

If you think CBG and CBD sound very similar, you’re not alone. Given that CBG has been receiving more news coverage recently, and CBD is currently popular, there’s a lot of confusion and some misleading information about the two. We do know that these cannabinoids have different attributes, and we’re just scratching the surface in understanding their potential.

CBGA: The Mother of All Cannabinoids

First discovered in 1964, CBG is often erroneously called the “mother of all cannabinoids.” Its parent, CBGA is the true “mother cannabinoid” and is the precursor to many of the most well-known cannabinoids, including THC and CBD.

Like CBD, CBG is non-intoxicating, and some people believe that it can also diminish the psychoactive properties of THC. Scientists are investigating some CBG effects including its ability to act as an antibacterial, anti-inflammatory, antioxidant, antidepressant, neuro-protectant, and appetite stimulant. It is important to note, however, that research into these benefits is ongoing.

CBD (or cannabidiol) is also being investigated for a number of health and wellness benefits. Since CBD is more abundant in the plant, scientists have been able to access and study it with more ease.

Starting in the 1960’s, Dr. Raphael Mechoulam, proved CBD’s ability to mitigate the intense seizures experienced by individuals with certain types of epilepsy. This work led to the pharmaceutical Epidiolex, which was approved by the FDA in 2018.

Presently, CBD is also being studied for its impact on a wide range of common ailments, including psoriasis and acne, insomnia, arthritic pain, and inflammation – not unlike current CBG research. Scientists are also determining if CBD can help reduce multiple sclerosis symptoms (including muscle spasms), ease nausea in cancer patients undergoing chemotherapy, and diminish withdrawal symptoms in those recovering from addiction.

As research on cannabinoids progresses, we will learn more about their qualities and ability to improve lives around the world.

The power of science
At Demetrix, we believe in the power of science to make the world a better place. Our industry-leading fermentation platform allows us to make nature’s rarest ingredients including CBG, available for scientific study, and safe, legal, and efficacious consumer products and pharmaceuticals.

03/15/2022
We use cookies on our website to give you the most relevant experience by remembering your preferences and repeat visits. By clicking “Accept All”, you consent to the use of ALL the cookies. However, you may visit "Cookie Settings" to provide a controlled consent.
Cookie SettingsAccept All
Manage consent