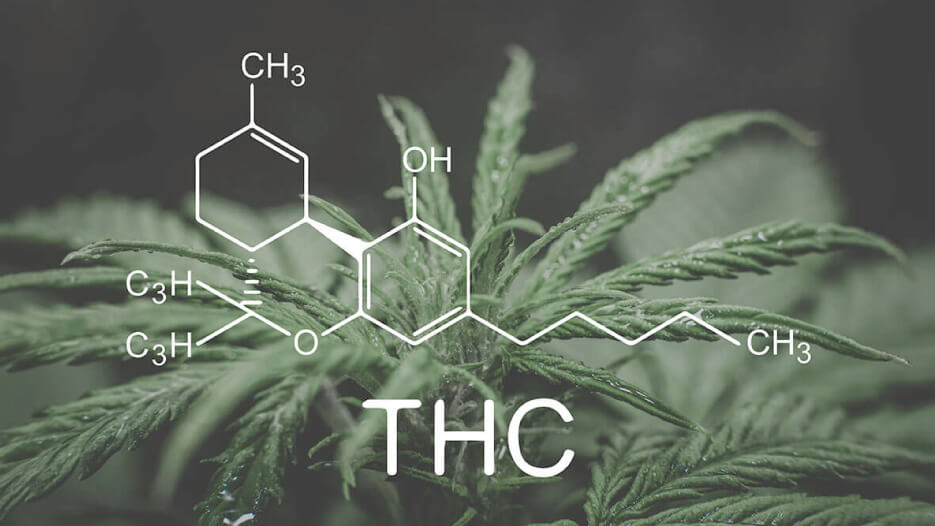 The History of THC,  Recreation & Medical Uses, and The Future

(This blog is the first in a series where we take a closer look at cannabinoids that are most abundant in the plant, or the most well known.)

While the cannabis plant has more than 100 unique cannabinoids, there are none as well-known, or hotly debated, as delta-9 tetrahydrocannabinol, or THC.

THC is the only cannabinoid known to have psychoactive properties and is responsible for producing the euphoric sensation, or “high”, sought by recreational marijuana users. And while THC and marijuana are often used as a punchline in movies like Up in Smoke, it has demonstrated therapeutic benefits for a wide range of conditions affecting millions of people.

It’s this dichotomy that has put THC at the center of regulatory, social, and scientific discourse for decades, both in the United States and around the world.

In 1964, Dr. Raphael Mechoulam and his team at the Weizmann Institute of Science in Rehovot, Israel isolated delta-9 tetrahydrocannabinol from the cannabis plant.

Soon after, in 1970 the US Controlled Substances Act classified cannabis as a Schedule 1 Controlled Substance, placing it in the same category as heroin and cocaine. This has made the continued scientific study of THC and other cannabinoids difficult.

The 2018 US Farm Bill made the production of Hemp, a strain of cannabis that contains less than .03 percent THC, legal. This opened the door to produce, study, and use other cannabinoids and fibers from the cannabis plant.

THC in concentrations higher than 0.3 percent still remains a Controlled Substance and is illegal at the federal level.

Recreational Use
Cannabis is the most widely used recreational drug in the United States. Seven states, including California, Colorado, and Washington have approved its recreational use.

While THC affects every user differently, many people who consume it report reduced anxiety, increased relaxation, enhanced creativity, sleepiness, increased appetite, and altered perception of the world around them.

Medical Uses
Since 1996, cannabis and THC have been approved for medical use in 33 states in the US.

THC is also the active ingredient in Marinol, a prescription drug approved for use in the US. It is indicated to treat nausea and vomiting caused by chemotherapy in cancer patients as well as anorexia associated with weight loss in patients with AIDS.

Since THC remains a controlled substance, it has been exceptionally challenging to study.  Some companies continue to push forward with the hope that THC may demonstrate even more therapeutic benefits.

The Future of Cannabinoids
At Demetrix, we believe cannabinoids have the potential to improve the lives of people around the world. And while we’re still learning more about how common cannabinoids like THC and CBD work, we think this is just the tip of the iceberg when it comes to the potential of cannabis and hemp. We’re bringing scientific rigor to the study of the more than 100 rare cannabinoids that have yet to be researched, and we are excited to unlock their possible benefits.

If you want to learn more about our work, visit us at www.demetrixbio.com, or follow us on LinkedIn and Twitter.

Welcome to the Demetrix Blog

03/04/2019
We use cookies on our website to give you the most relevant experience by remembering your preferences and repeat visits. By clicking “Accept All”, you consent to the use of ALL the cookies. However, you may visit "Cookie Settings" to provide a controlled consent.
Cookie SettingsAccept All
Manage consent