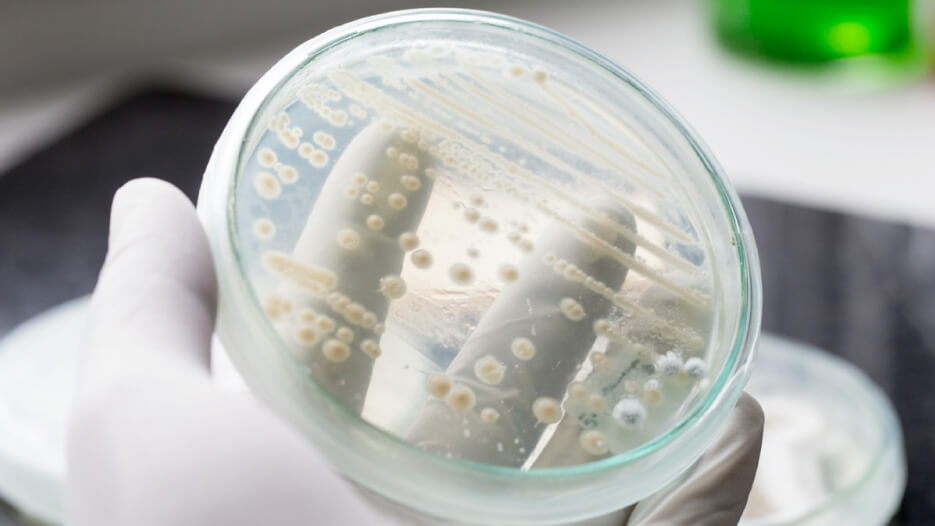 Cannabinoids are the active compounds found in the cannabis plant and have demonstrated therapeutic benefits, launching a growing, multibillion-dollar industry. There are over 113 unique cannabinoids, the most common being THC and CBD. By integrating this technology into its proprietary platform, Demetrix will be able to produce cannabinoids that will soon be lower than plant-derived cannabinoid pricing.

“I am delighted that UC Berkeley and Demetrix have entered into this important agreement,” said the corresponding author of the Nature article and lead of the lab that did the work, Jay Keasling, Ph.D., Professor of Chemical Engineering and Bioengineering at the University of California, Berkeley. “The team at Demetrix is one of the world’s most experienced at developing and commercializing fermentation products.”1 Keasling is also a co-founder of and consultant to Demetrix.

Demetrix is focused on building a portfolio of cannabinoids for research use, with all work performed in compliance with U.S. Federal and California State laws for controlled substances. Over the next several months, Demetrix expects to close Series A funding and will continue towards commercialization under the appropriate regulations. “We see a promising future where even the rarest cannabinoid is commercially accessible for promoting human and animal health,” said Jeff Ubersax, CEO of Demetrix. “Licensing the UC Berkeley technology provides a significant leap forward in our progress towards providing access to these valuable molecules.”

Demetrix, Inc. works with nature to make rare ingredients readily accessible to promote healthier and happier lives.  By using microorganisms such as baker’s yeast and fermentation combined with the most advanced biotechnology, data science and automation, Demetrix can produce complex, sustainable ingredients at high purity and low cost. Founded in 2015, Demetrix has raised over $11 million in seed funding led by Horizons Ventures. For more information, see www.demetrixbio.com.

1 The University of California, Berkeley does not endorse a specific commercial product or service.

How Biotech Went From “No Way” to Payday with Cannabis

07/01/2021
We use cookies on our website to give you the most relevant experience by remembering your preferences and repeat visits. By clicking “Accept All”, you consent to the use of ALL the cookies. However, you may visit "Cookie Settings" to provide a controlled consent.
Cookie SettingsAccept All
Manage consent