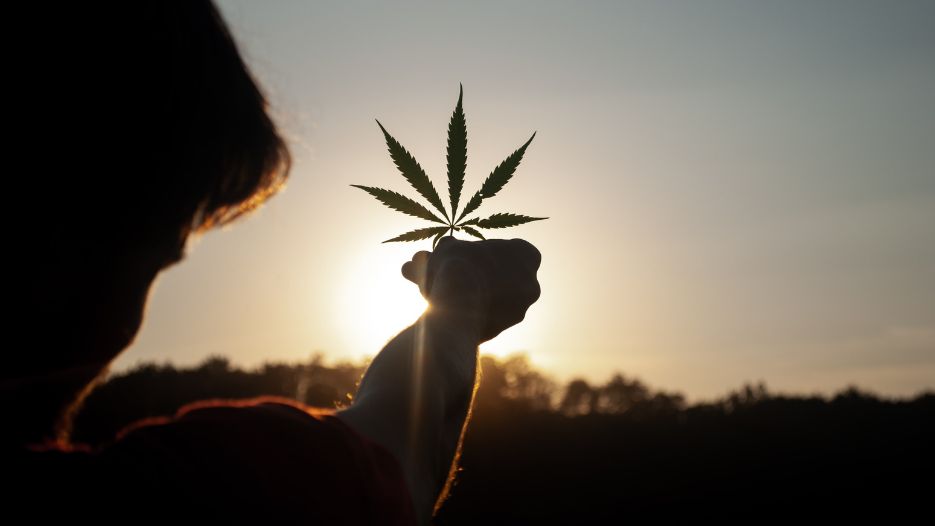 How Cannabis Active Ingredients are Produced Through Fermentation

Fermentation-powered brewing has been getting people drunk for thousands of years. Soon, it could be getting them high, too.

In research announced on Wednesday by the University of California at Berkeley, a team of synthetic biologists modified brewer’s yeast to produce a range of cannabinoids, which are compounds in cannabis that affect the brain and body. The technique opens up the possibility of circumventing the need for large-scale plant cultivation, and the findings could conceivably make high-quality, reasonably priced cannabinoids much more accessible for pharmaceutical development and recreational consumer products.

06/04/2020
We use cookies on our website to give you the most relevant experience by remembering your preferences and repeat visits. By clicking “Accept All”, you consent to the use of ALL the cookies. However, you may visit "Cookie Settings" to provide a controlled consent.
Cookie SettingsAccept All
Manage consent