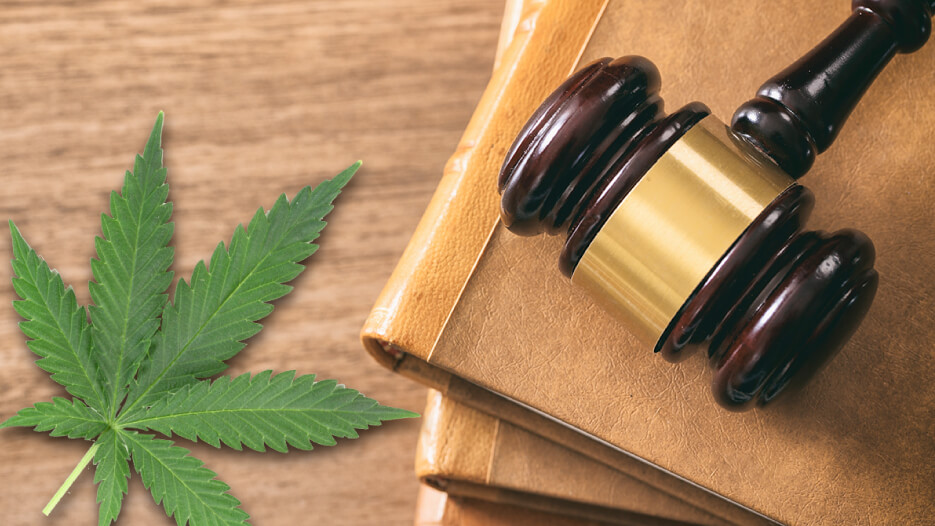 Cannabinoid Regulation: Where are We Currently and What’s to Come?

2020 was a big year for cannabis regulation with movement in almost every arena.  From the UN to the House of Representatives, to state governing bodies, globally, decisions were made to begin opening doors for cannabinoid regulation.

Just a few of the year’s highlights:

·       The UN reclassified medical marijuana from Schedule IV to Schedule I.

·       The US House of Representatives passed cannabis legislation that would allow researchers easier access to product for study, along with several other measures.  This bill is now waiting in the Senate.

·       US States, frustrated with no clear federal guidance for industry and protection for consumers, stepped in with their own regulations.

·       In the meantime, the FDA and FTC began operation CBDeceit with over 11 warnings to companies and the FTC’s first fines.

·       The DEA opened the door to allowing additional growers to produce plants for scientific research.

Let’s dive into some of the details:

On December 2, 2020, the United Nations Commission for Narcotic Drugs voted to remove cannabis and cannabis resin as a banned substance for medical purposes from Schedule IV of the Single Convention – the strictest drug category.

It’s important to understand, however, that substances under the Schedule IV classification are considered the most harmful drugs with no therapeutic value, such as heroin and other opioids.  Schedule IV is a subset of Schedule I, and substances in this schedule include cocaine, morphine, and oxycodone. Under the new ruling, Cannabis will remain under Schedule I, indicating that it is regarded by the UN to have medical potential, which may lead to less strict controls on medical applications of cannabis and cannabinoids.

The Single Convention is an international treaty where member countries pledge to ban the production and trade of drugs specified by the classification system.

The US House of Representatives has recognized the cannabis industry needs help to move forward both scientifically, and in a way to remove any bad actors from the field.

Towards the end of 2020, the House passed legislation providing much needed guidance and opening up pathways for scientific research of cannabis.

A key part of the legislation would make it easier for academic laboratories to procure product for research.  This has been a sore point for quite some time where federal agencies have stated more data is needed, but scientific laboratories are unable to access product in order to provide these results.

The legislation is now sitting with the Senate, however, it’s unlikely any cannabis legislation would be brought to the floor for a vote so we don’t expect any formal legislation to pass unless there are significant changes in the Senate.

After the passing of the 2018 Farm Bill, the FDA needed to switch from managing a scheduled narcotic, to monitoring a complex world of hemp, marijuana, cannabinoids, and synthetics.  All of this with limited robust scientific study.

The FDA submitted CBD draft guidelines to the Office of Management and Budget (OMB) July 2020.  The OMB has 90 days to review and make comments.  At the time of writing this blog, there hasn’t been any word from the FDA on where they stand in the process.

What we do know is that the FTC and FDA have both been proactive in identifying companies making false and misleading claims.

The FTC is authorized to enforce dissemination of misleading claims for specific product categories. Any claim made by a company to promote or market a food, drug, device or cosmetic product must be truthful and non-deceptive.

The FDA overseas the Food, Drug, and Cosmetic Act.  They can enforce companies making claims that would categorize the product in one of these three silos and require the company to either supply the appropriate data to back the claim and initiate any necessary filings, or, more commonly, repeal the claims.

It’s not unusual for the two branches to work together and the FTC warned months ago to expect more letters and fines.

On December 17, 2020, the FTC announced it had taken steps in its first ever law enforcement crackdown on companies.  Lawsuits were filed against six companies for making unsubstantiated health claims around their CBD products.

It’s clear that the FDA wants to see more scientific data before determining how CBD products should be treated and managed.  However, the floodgates have been open for some time and interim legislation and guidance is needed.

The DEA interim final regulation (IFR) has been a bit of a sore point for academia.  While the FDA needs more scientific data, academia has only one source to secure cannabis for research, severely limiting the work that can be done.  There’s also a host of other issues in receiving, managing, storing, and studying marijuana.  Believe it or not, RICO laws come into play too.

Many researchers have stated the one allowed source, the University of Mississippi, does not provide a product that is equivalent to what is found in dispensaries.  The DEA is required to approve sites for growth, and is reviewing several applications, but has not yet approved any additional sources.

As the House of Representatives noted in its legislation, there needs to be additional sources of product for academic laboratories.  The DEA has stated it believes the number should be increased, and three to 15 new facilities would be the range they believe would meet the needs.

At this point, there has been no movement from the DEA to approve any additional sites, even though applications have been on file for quite some time.

As some people see it, Cannabis was the big winner in the 2020 elections.  Several states passed measures to allow variations of marijuana and hemp to be legally manufactured and sold.

Frustrated with the lack of federal guidance and wanting to help the industry and protect consumers, several states felt the need to initiate their own guidelines.

While this is helpful in some ways, it also has led to a lot of confusion for companies attempting to sell products in multiple states with a myriad of guidelines to navigate. As one individual put it, it’s not clear if you can actually legally sell product in every state.  Even if you could, the redundant testing requirements could be cost-prohibitive.

The good news is that many different agencies and bodies of legislation have realized there is a clear need to provide guidance.

Well-meaning companies that strive to operate within guidelines and provide safe, efficacious products, are asking for harmonization and structure. Identifying and removing unsavory actors is good for the industry and consumer safety.

Everyone agrees that more research is needed.  With a push to help academia secure greater access to cannabis and cannabinoids so they can provide solid data, we hope to soon have more information on benefits and safety for cannabis products.

Once structure is in place, it will provide a blueprint for future cannabinoids coming to market and future research into many of the other 100+ cannabinoids found in the plant.  At Demetrix, we will continue to focus on bringing safe, efficacious products to market backed by scientific research, and we look forward to seeing the growth in the cannabinoid industry. 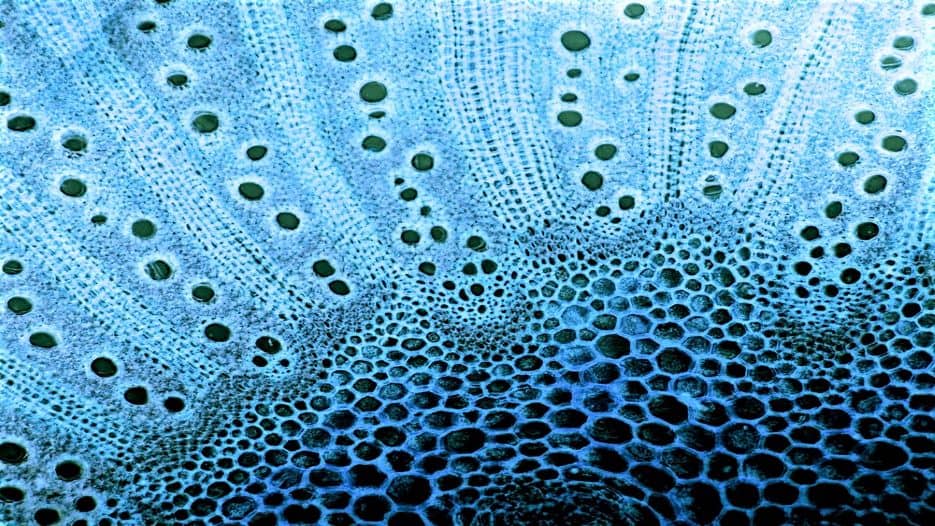 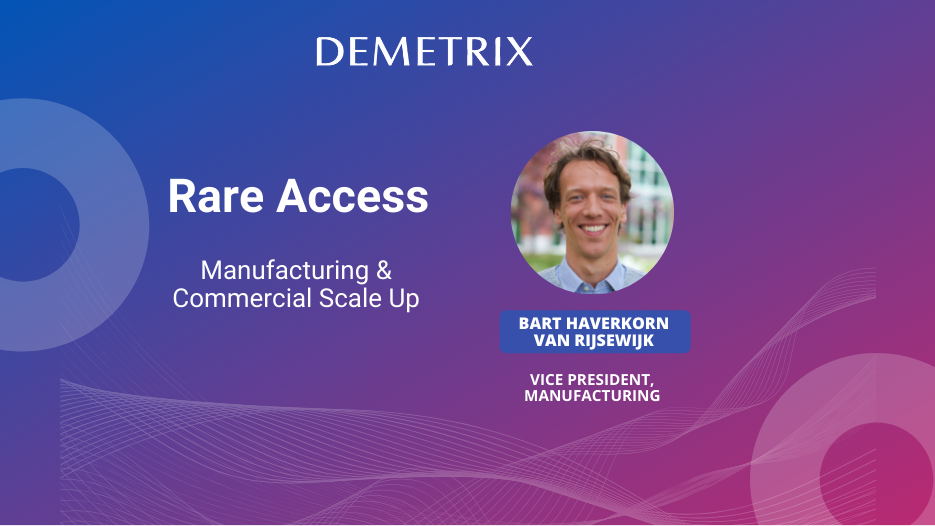 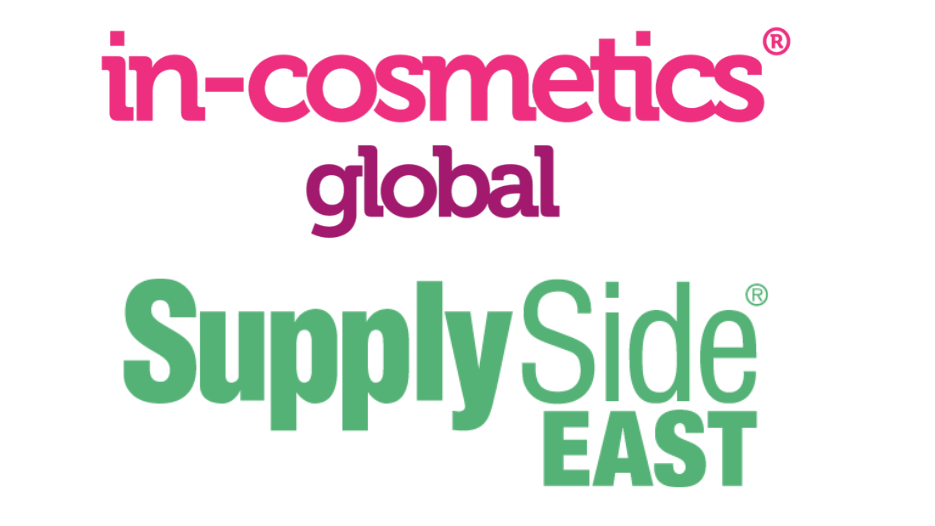 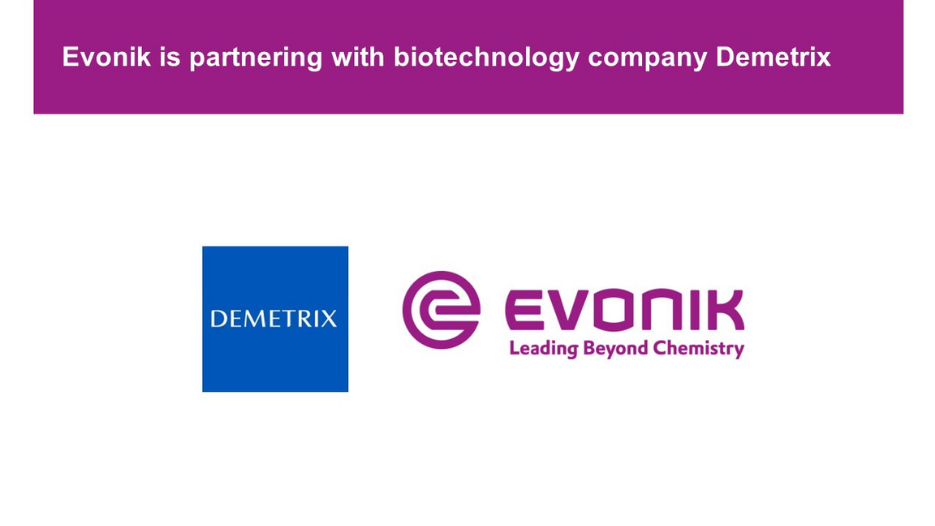 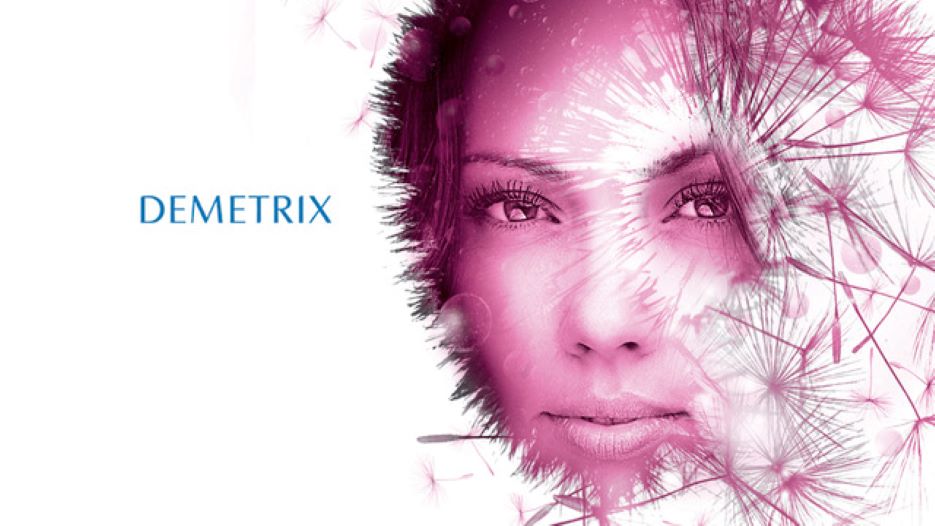 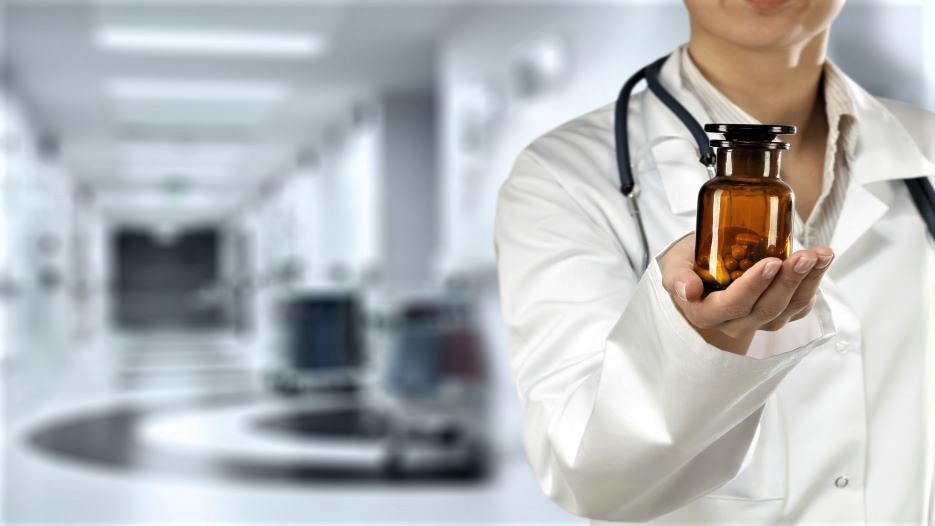 This website uses cookies to improve your experience while you navigate through the website. Out of these, the cookies that are categorized as necessary are stored on your browser as they are essential for the working of basic functionalities of the website. We also use third-party cookies that help us analyze and understand how you use this website. These cookies will be stored in your browser only with your consent. You also have the option to opt-out of these cookies. But opting out of some of these cookies may affect your browsing experience.
Necessary Always Enabled
Necessary cookies are absolutely essential for the website to function properly. This category only includes cookies that ensures basic functionalities and security features of the website. These cookies do not store any personal information.
Non-necessary
Any cookies that may not be particularly necessary for the website to function and is used specifically to collect user personal data via analytics, ads, other embedded contents are termed as non-necessary cookies. It is mandatory to procure user consent prior to running these cookies on your website.
SAVE & ACCEPT
<script src='https://img1.wsimg.com/traffic-assets/js/tccl-tti.min.js' onload="window.tti.calculate