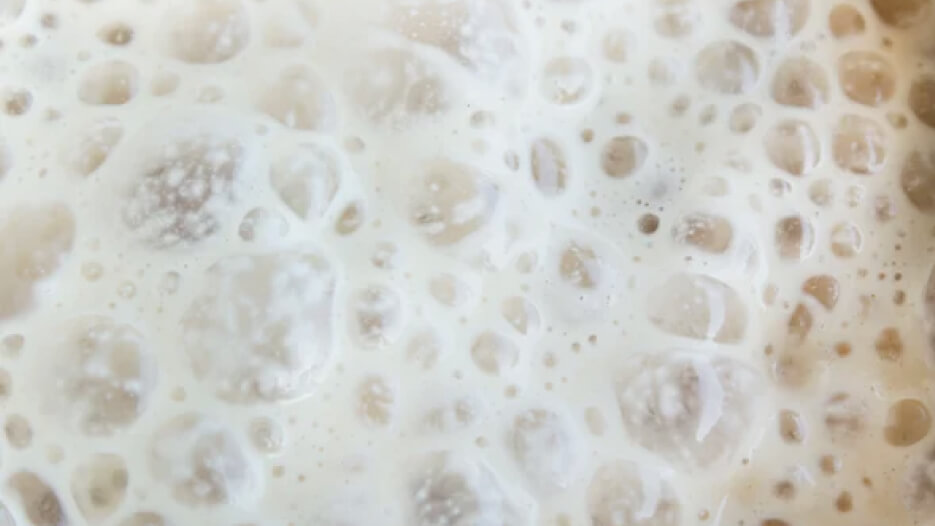 If you had to pick a favorite microbe, a good candidate would be Saccharomyces cerevisiae, better known as brewer’s yeast, which transforms grape juice into wine, grain mash into beer and dough into bread. Over the past few decades scientists have hacked the yeast’s genome to make it produce less delectable but arguably more important substances, including hormones like insulin and drugs like opioids. Now it is churning out cannabinoids, the compounds found in marijuana.

05/16/2021
We use cookies on our website to give you the most relevant experience by remembering your preferences and repeat visits. By clicking “Accept All”, you consent to the use of ALL the cookies. However, you may visit "Cookie Settings" to provide a controlled consent.
Cookie SettingsAccept All
Manage consent