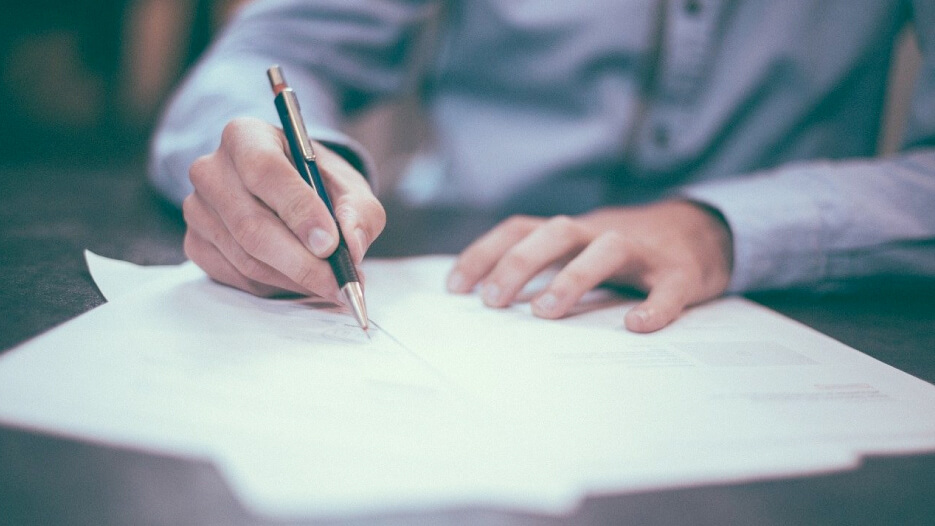 Demetrix’s first CMO partner is an FDA-registered, food cGMP-compliant facility.  Through the CMO, Demetrix will be able to produce metric tons of rare cannabinoids annually, delivering a steady, sustainable stream of safe, high-purity, affordable ingredients for consumer product companies.  The first ingredient Demetrix plans to bring to market is the rare cannabinoid cannabigerol, or CBG.

Through its proven mastery of bioprocesses, cutting-edge equipment and stringent quality and safety standards, this CMO will be able to rapidly integrate Demetrix’s highly specialized technology to produce metric tons of ingredients annually.  The partnership intends to deliver rare cannabinoids at attractive price points with the sustainability, safety and purity metrics demanded by the world’s largest consumer products companies.

“After several successful demo scale production runs, Demetrix is extending its leadership position in the industry by partnering with a commercial scale CMO to deliver cannabinoids to consumer product companies at a global scale. We’re on track to commercialize our business later this year.”

“Demetrix believes in the power of science to unlock the potential of cannabinoids to improve the health and wellness of millions of people around the world,” said Jeff Ubersax, Chief Executive Officer, Demetrix.  “After several successful demo scale production runs, Demetrix is extending its leadership position in the industry by partnering with a commercial scale CMO to deliver cannabinoids to consumer product companies at a global scale.  We’re on track to commercialize our business later this year.”

Companies interested in developing products using CBG and learning more about its potential can submit a request for product samples at https://demetrix.com/request-product-samples. To learn more about Demetrix’s mission to make the world a better place with science, visit www.demetrix.com, read our blog, and follow the company on LinkedIn and Twitter.

About Demetrix
Demetrix is a biotechnology company that believes in the power of science to make the world a better place. The company produces health and wellness products backed by science, including rare, high-purity cannabinoids for pharmaceutical and consumer applications. Demetrix has a team of industry-leading experts across R&D, production, regulation, and commercialization, with deep experience bringing fermentation products to market. The company is pioneering the study of the more than 100 rare cannabinoids and their interactions with the human body. Demetrix has secured $61 million in venture-led funding and is based in Berkeley, California.

Demetrix Is Scaling The Cannabinoid Industry

09/03/2020
We use cookies on our website to give you the most relevant experience by remembering your preferences and repeat visits. By clicking “Accept All”, you consent to the use of ALL the cookies. However, you may visit "Cookie Settings" to provide a controlled consent.
Cookie SettingsAccept All
Manage consent