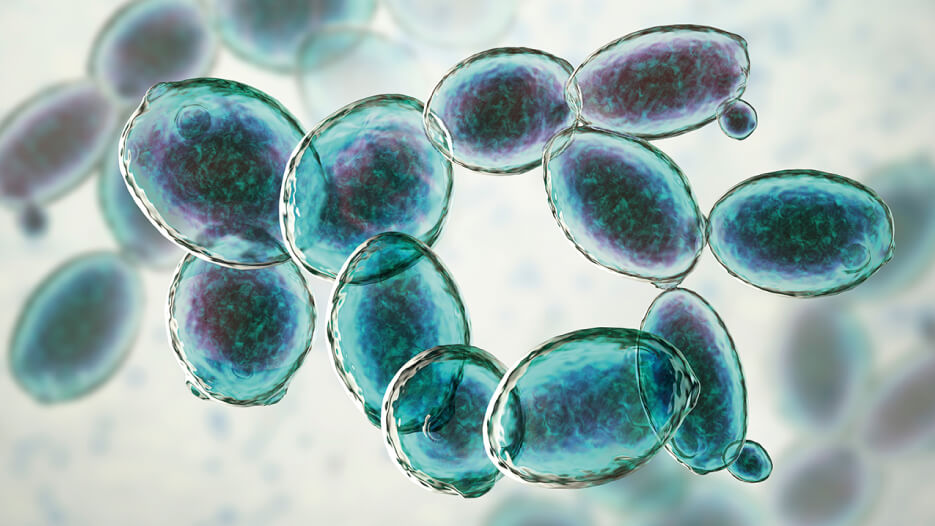 Emeryville, Calif – July 11, 2019– Today, Demetrix Inc., a biotechnology company focused on the production of cannabinoids, announced that it has secured $50 million in Series A funding. The round was led by Tuatara Capital with participation from existing investor Horizons Ventures. Horizons Ventures previously led Demetrix’s $11 million Series Seed round.

The global market for cannabinoids, the active therapeutic compounds in the cannabis plant, is expected to reach $100 billion by 2029*. Over the last decade, the supply chain for this rapidly-developing global market has largely relied on traditional plant cultivation and extraction operations to produce high purity THC and CBD. However, the majority of cannabinoids in the plants are in very low concentrations and cannot be economically produced via plant extraction. Demetrix is working to solve this problem by using baker’s yeast to consistently produce large volumes of any cannabinoid at high quality, high purity, and lower cost. The Company intends to use its Series A funding to scale its operations and commercialize the first of more than 100 unique cannabinoids.

Demetrix employs an industry-leading fermentation technology that accelerates the production of cannabinoids. The company has improved production by several orders of magnitude over what was reported in the February 27, 2019 issue of the journal Nature that featured the technology.

“Tuatara Capital partners with industry-defining companies that are shaping the future of the legal cannabis industry, and we are excited to lead this investment in Demetrix. The team at Demetrix has a proven track record of commercializing rare ingredients at scale and have extraordinary expertise with both biological engineering and research and development around cannabinoids. The ability to consistently produce high purity, single cannabinoids in a process that easily scales to meet demand is an important factor for this emerging industry,” said Marc Riiska, Partner at Tuatara Capital.

“Horizons Ventures shares Demetrix’s passion for unlocking the potential of natural ingredients for customers around the world via its cutting-edge synthetic biology work, a field that we truly believe will bring a seismic shift to the world. Cannabinoids hold tremendous promise for improving human health, and Demetrix is uniquely positioned to bring these compounds to market in a cost-efficient way. We’re excited and proud to be part of this journey,” said Patrick Zhang at Horizons Ventures.

Demetrix, Inc. works with nature to make rare ingredients readily accessible to promote healthier and happier lives.  By using microorganisms such as baker’s yeast and fermentation combined with the most advanced biotechnology, data science and automation, Demetrix can produce complex, sustainable ingredients at high purity and lower cost. Founded in 2015, Demetrix has secured over $60 million in funding led by Horizons Ventures and Tuatara Capital. For more information, see www.demetrix.com

Tuatara Capital, L.P. is a specialized alternative investment manager founded in 2014 to support the legal cannabis industry. Tuatara currently manages over $330 million in cannabis-focused assets and is making long-term investments into market-leading companies who benefit from the growth trends of the legal cannabis industry. With an investment philosophy centered around partnership, Tuatara works alongside management teams to provide strategic, financial, and operational support to help navigate the rapidly evolving regulatory and commercial frameworks. In doing so Tuatara seeks to create positive economic impact and long-term value for our investors, our portfolio companies, and the communities that we help to support.

Horizons Ventures, the private investment arm of Mr. Li Ka-shing, is a leading investor in some of the world’s most innovative companies and disruptive technologies including Facebook, Spotify, Siri, Zoom, Impossible Foods and Perfect Day.

08/03/2021
We use cookies on our website to give you the most relevant experience by remembering your preferences and repeat visits. By clicking “Accept All”, you consent to the use of ALL the cookies. However, you may visit "Cookie Settings" to provide a controlled consent.
Cookie SettingsAccept All
Manage consent