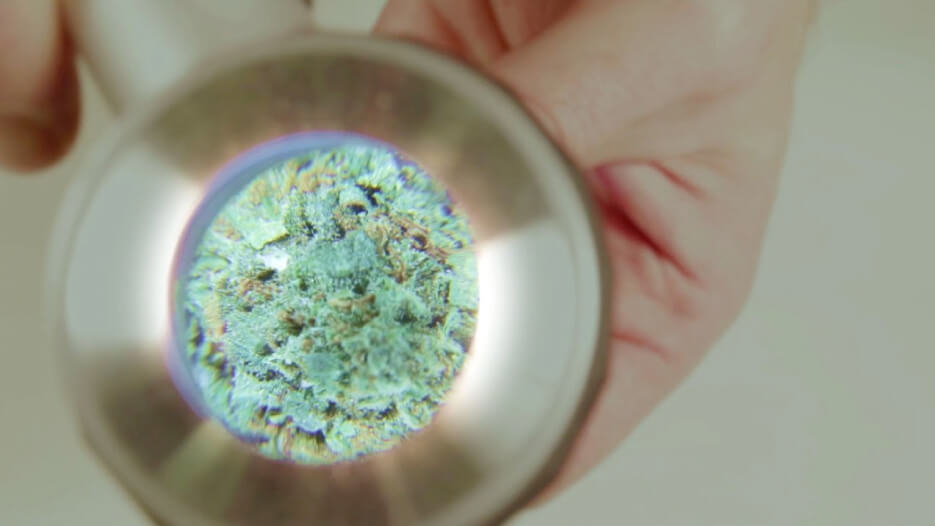 An Overview of Cannabis and Cannabinoids

Cannabinoids are among the most under-studied and misunderstood compounds in the world. The team at Demetrix is passionate about changing that.

There’s a lot of misinformation out there about cannabinoids, and it’s hard to sort fact from fiction. That’s why we’re curating and sharing trustworthy insights on cannabinoids, their impact on health and wellness, and the evolving regulatory environment in the US and around the world.

While it has many names, Cannabis is the genus of flowering plants that come from the Cannabacae family. There is some debate over how many species there are, but Cannabis sativa and Cannabis indica are two well-known species. Through extensive breeding and selection, thousands of strains with very different properties have been created.

Much of the public’s understanding of cannabis stems from its psychoactive properties. However, that’s only a very small part of the story.

Hemp, for example, has been bred to remove most of cannabis’ intoxicating component, Tetrahydrocannabinol, more commonly known as THC. It is a versatile plant, like other species of cannabis. Fiber from the plant’s stem has been harvested for thousands of years and is currently used in more than 10,000 different commercial products, including clothes, paper, construction materials, and textiles. Cannabis is also used to produce biofuels and food products including hemp milk, seeds, and oil.

Even though people have been using cannabis throughout human history, it’s astonishing how little we actually know about the plant’s most potent compounds, cannabinoids.

What is a Cannabinoid?

At Demetrix we are most interested in the chemical compounds found in the plant, collectively known as cannabinoids. Only two of them— tetrahydrocannabinol (THC), and cannabidiol (CBD)—have been widely studied to date, yet more than 100 unique cannabinoids have been identified.

THC is widely known for its psychoactive properties and the “high” that recreational users experience when smoking or ingesting it. CBD on the other hand has become a popular additive in skin and personal care products.

Cannabinoids comprise a surprisingly small percentage of the cannabis plant. THC and CBD are among the most abundant cannabinoids, while the others are much more elusive. In fact, some cannabinoids are so rare that they make up only 0.001% of the plant, and it can cost over $10,000 to purify a single gram. As a result, these molecules have never been available for scientific study, and their potential benefits for health and wellness remain unknown.

This is Demetrix’s focus—using fermentation to produce the rarest cannabinoids at high volumes and purity levels, faster and more affordably than what is possible with agriculture. This allows us to study and enable cannabinoids to be utilized in products that have the potential to impact the quality of life for millions of people.

Early research on cannabinoids suggests that we are only looking at the tip of the iceberg when it comes to their impact on human health and wellness.

While THC is popular as a recreational drug, it is also used as a pharmaceutical given to patients to stimulate appetite and treat nausea. CBD has similarly been approved as a pharmaceutical drug to treat certain forms of epilepsy, where it reduces rates of seizures by nearly 50%. In consumer products, CBD is becoming more popular for its potential to treat chronic pain, insomnia, and inflammation. While more rigorous scientific study is needed to validate these early positive signs, we believe the more than 100 cannabinoids that have yet to be studied will have similar potential.

But there are also a lot of unproven claims out there, so it’s important that we stick with the science to separate the hype from reality. And the science is complex and exciting.

In order to truly understand the potential for rare cannabinoids, it’s important to isolate individual compounds for study. This allows us to observe how each cannabinoid reacts with human biology.

Rare cannabinoids have previously only been available as part of complex plant extracts, and not in a form pure enough for study. Demetrix is changing that. We’re now on the cusp of being able to study and apply these individual, rare new compounds to unlock their potential.

We’re also working very closely with government agencies to assure that we’re bringing efficacious cannabinoid products to market in a safe, legal way that’s backed by science. The regulatory market is still taking shape, and we want to be a reliable, fact-based resource to help lawmakers frame the regulation of cannabinoids.

The team at Demetrix believes in the power of science to make the world a better place, and we are incredibly optimistic about the potential of cannabinoids to impact millions of lives. The more we learn about these rare compounds, the more excited we get, and we’re proud to be breaking ground in the safe, legal, and scientific application of cannabinoids.

08/17/2021
We use cookies on our website to give you the most relevant experience by remembering your preferences and repeat visits. By clicking “Accept All”, you consent to the use of ALL the cookies. However, you may visit "Cookie Settings" to provide a controlled consent.
Cookie SettingsAccept All
Manage consent