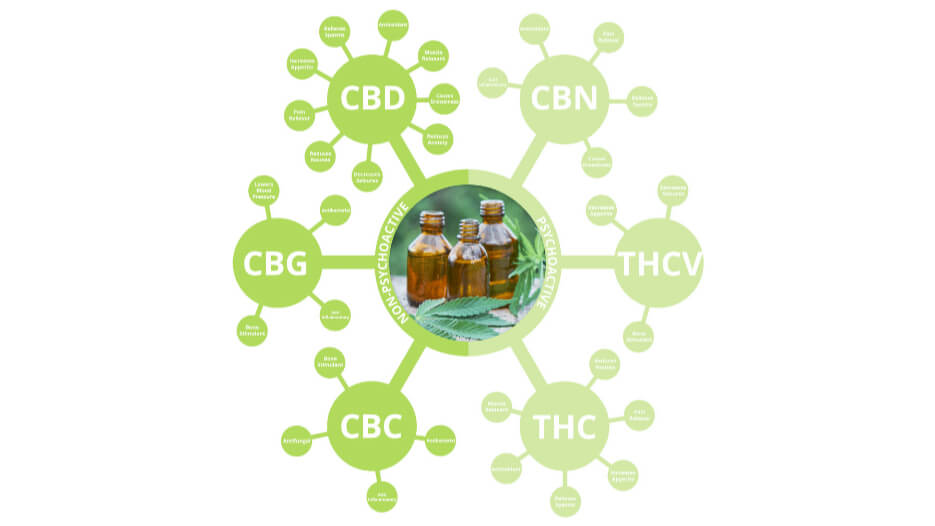 This report examines how microbes can be used for the fermentation of cannabinoids, the advantages of biosynthesis over traditional plant extraction, and how biotechnology promises to provide industrial-scale solutions to this fast-growing market. Cannabinoid microbial production has attracted some major industrial players, and the biotech investments build up a significant momentum. For example, Amyris and LAVVAN announced a $300M deal to bring fermentation-derived cannabinoids to the market, Ginkgo Bioworks signed a $100M partnership with Cronos Group, and Intrexon just announced a $100m deal with Surterra to produce cannabinoids with a yeast fermentation platform.

The promise and perils of synthetic biology

04/06/2019
We use cookies on our website to give you the most relevant experience by remembering your preferences and repeat visits. By clicking “Accept All”, you consent to the use of ALL the cookies. However, you may visit "Cookie Settings" to provide a controlled consent.
Cookie SettingsAccept All
Manage consent