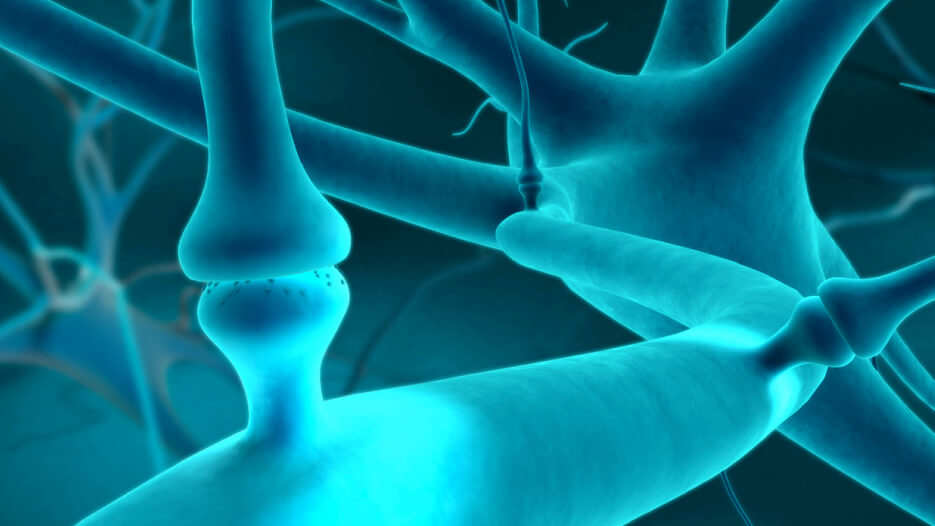 In the late 1980s, scientists were studying how cannabis, specifically the cannabinoid THC, affects the human body. Through their work, they discovered the endocannabinoid system.

While scientists are still determining all functions of the endocannabinoid system, most agree that it plays a role in the development of memories, increasing appetite, in-womb development of brain synapsis, pain reduction, reducing inflammation, modulating sleep, and decreasing stress.

How the Endocannabinoid System Works

Here’s where things get interesting. Scientists found our bodies actually make cannabinoids, which are similar to those found in the cannabis plant, such as THC and CBD. These are called endocannabinoids, a word which is comprised of “endogenous” and “cannabinoids”.  Endogenous simply means “made inside” or “internal”. So far scientists have discovered two endocannabinoids, anandamide, and 2-arachidonoylglycerol, also known as 2-AG.

These endocannabinoids bind to signaling units in our cells called receptors.

The endocannabinoid system is one of the least understood systems in the human body. Two receptors, CB1 and CB2, comprise a part of this system. CB1 is found mostly in the central nervous system and brain tissue, but it is also found in connective tissues, glands and organs. CB2 is present in the immune system, the digestive system, and nerves throughout the body.

Scientists have found these receptors located throughout the body, indicating there are likely more essential functions that are regulated by the endocannabinoid system. Researchers are currently working to understand how this system is responsible for digestion, anxiety and depression, chronic and neuropathic pain, cardiovascular health, glaucoma, and cancer.

It is believed that CB1 and CB2 are the first two receptors of many and scientists expect more to be discovered as research progresses. As more is learned, we expect better solutions will become available to manage common health issues, such as stress, pain and inflammation.

Cannabinoids and the Human Body
Commonly, the term “cannabinoids,” refers to the 100+, mostly undiscovered naturally occurring cannabinoids found in the cannabis plant. These are also known as “phytocannabinoids” with “phyto” meaning “of a plant”.

Cannabinoids also interact with the endocannabinoid system. THC binds to both CB1 and CB2 receptors and has the ability to stimulate appetite and relive nausea.

Less is understood about how CBD works with the endocannabinoid system. It is believed CBD does not bind to the CB1 and CB2 receptors. However, we do know CBD has health benefits. It is an approved pharmaceutical drug used to treat certain forms of epilepsy, where it reduces rates of seizures by nearly 50 percent.

The emerging science behind cannabinoids and the promise these compounds hold is fascinating. Imagine the potential discoveries yet to be made as more of these cannabinoids are studied and more is learned about the endocannabinoid system.

At Demetrix, we are excited to be part of forging new frontiers to uncover the connections between cannabinoid science and human health and wellness. We believe in the power of science to make the world a better place, and we are incredibly optimistic about the potential of cannabinoids to impact millions of lives. The more we learn about these rare compounds, the more determined we get, and we’re proud to be breaking ground in the safe, legal, and scientific application of cannabinoids.

The Skin Microbiome – Part I

06/15/2021
We use cookies on our website to give you the most relevant experience by remembering your preferences and repeat visits. By clicking “Accept All”, you consent to the use of ALL the cookies. However, you may visit "Cookie Settings" to provide a controlled consent.
Cookie SettingsAccept All
Manage consent